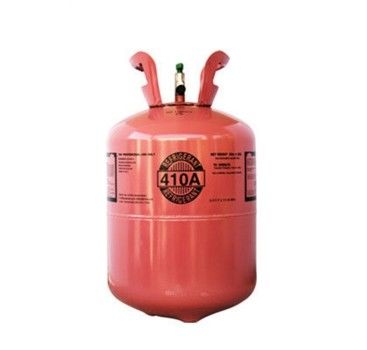 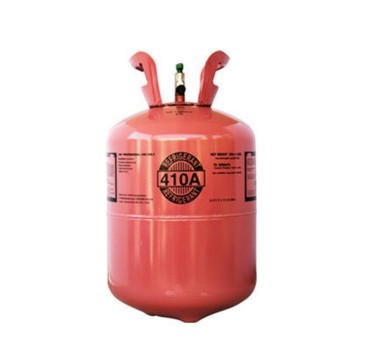 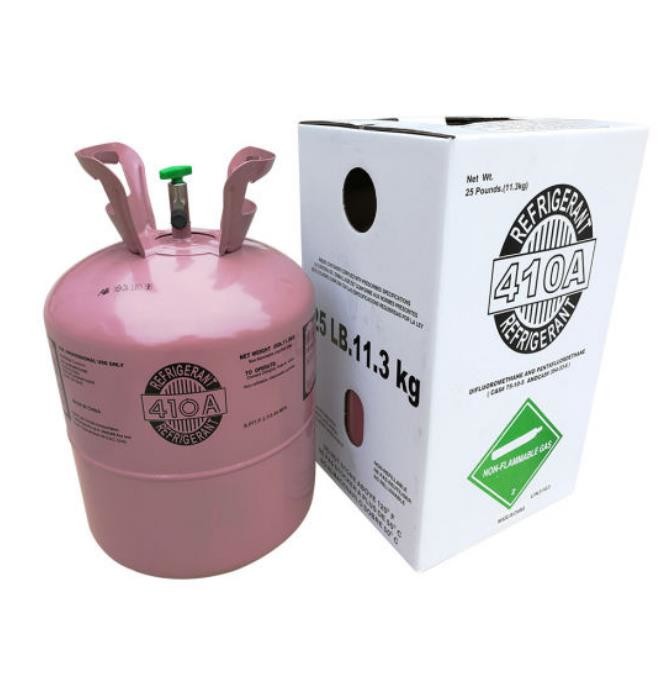 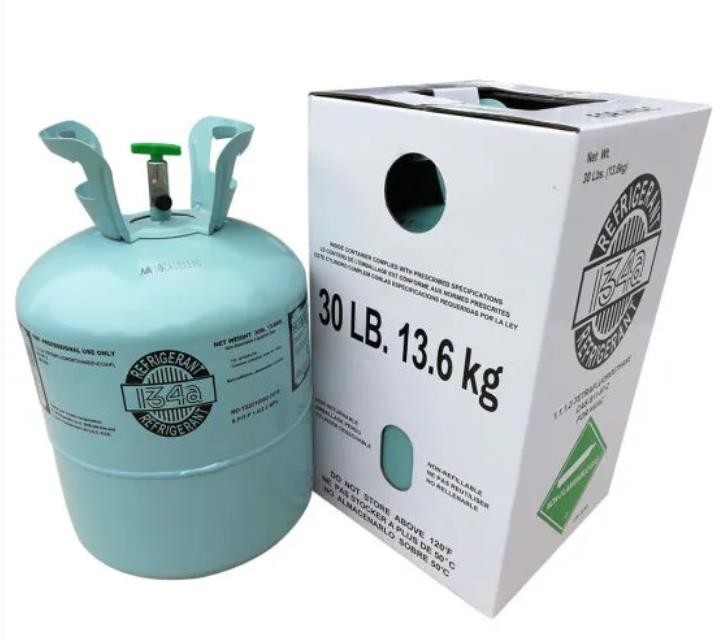 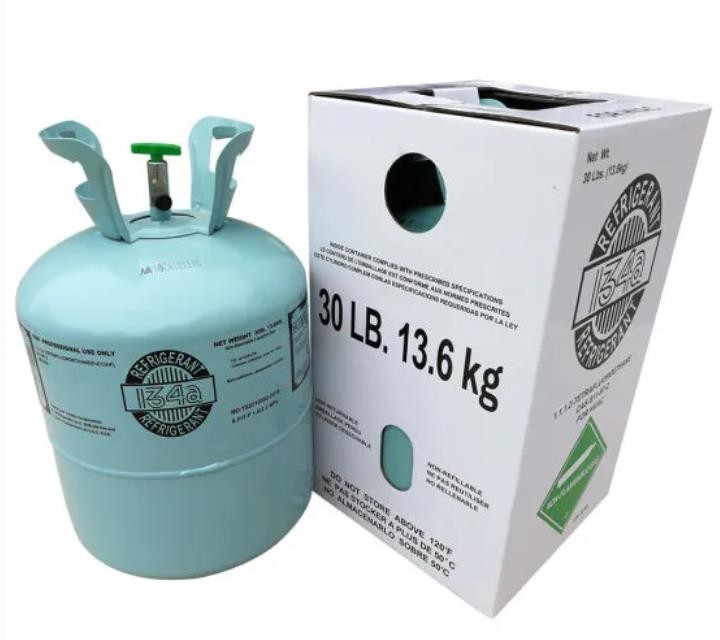 2. Doesn't contain water and other harmful impurities, and has no damage to the atmospheric ozone layer.

1. Keep away from any source of heat;

3. Don't incinerate the can.

3. Manufacturing according to customer's sample&specification.

Delivery Details : 7-25 days after receiving the deposit,it will depends on order's quantity.

Where is it used?